On 29 December 2012 some twenty OWs and friends gathered for some light-hearted indoor hockey to blow away the Christmas cobwebs and complete a fantastic year of fundraising for local charities. With profits going to charity 'Always A Chance', the match meant OW hockey raised almost £1,000 for charities in 2012 - a great effort by everyone involved. 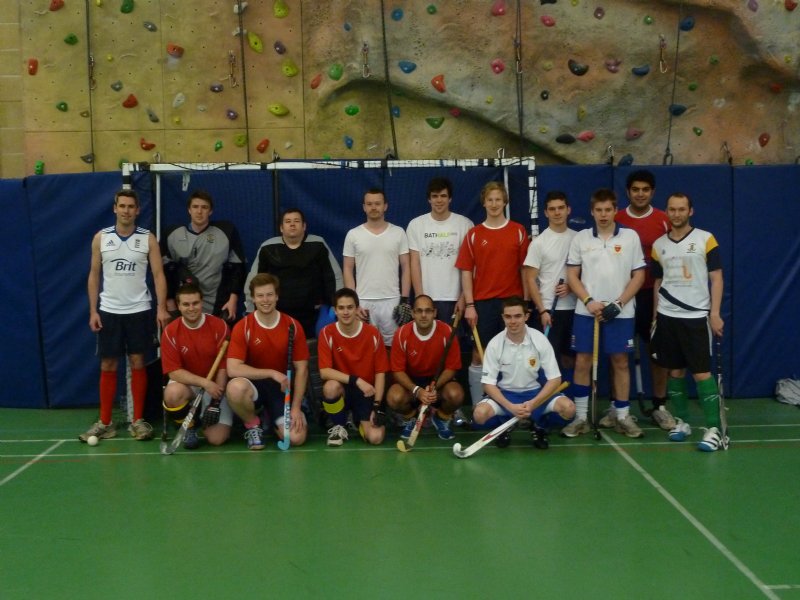 The next big event for OW hockey players is the annual Reeves & Partners Charity Shield, likely to be in August 2013. If you are interested in playing, whether for OWs or potentially to register a club side for the tournament, please email Rob Pomfret at rjp503@googlemail.com.