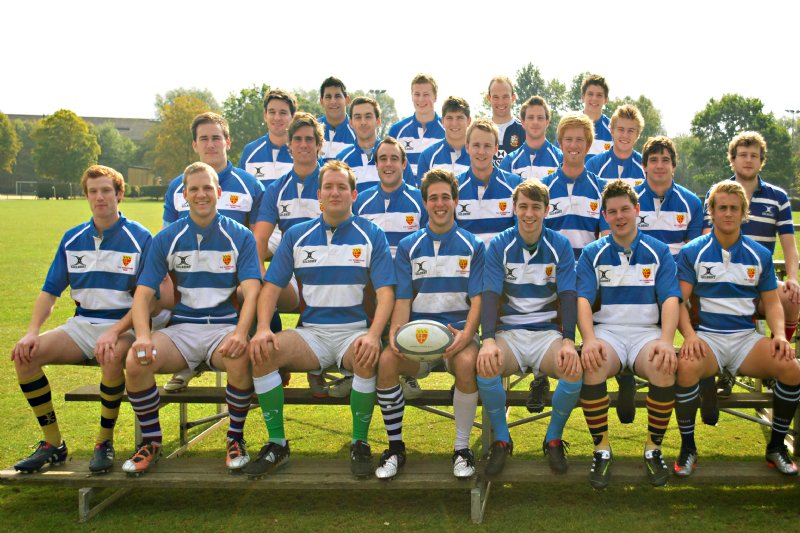 After a comfortable victory in the inaugural match in 2010, OWs were perhaps slightly overconfident in repeating this feat twelve months later.

Old Silhillians enjoyed most of the play in the first half and this reflected in the score-line. The second half was more evenly contested and, despite a strong comeback, OWs ended up on the wrong side of a 29-22 result.

The continued success of the event, the opportunity for many boys to get back on the school fields again and the support which showed up on the day was fantastic.
Thanks to the School for supporting the event and to players and spectators for making the effort to attend. We shall look to overturn the result in 2012.