Battle commenced at 5pm at Stratford-on-Avon Golf Club. Steady drizzle made playing conditions unpleasant and testing. However the weather did clear to leave the final few holes much more playable. 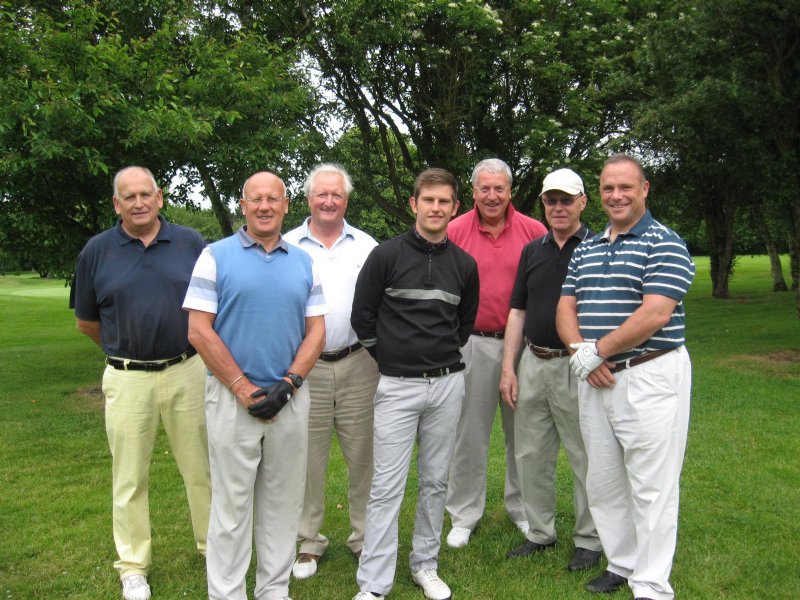 Our second string of Malcolm Eykyn (14) and Chris Hart (13) found the school partnership of C Koolhaven (7) and H Brown (9) a well practised pairing and difficult to contain. The school forged ahead late in the game and won 2 and 1.

Mike Barnwell (13) and John Elson (9) battled doggedly against G Gill (5) and R Perry (15). Nip and tuck all the way round. It came down to the last 3 foot putt from Perry who kept his head and sank a good putt under tremendous pressure - winning the hole and the match for the School.

The Jack Marshall Trophy was presented to Cameron Koolhaven by Julian Marcus and was returned to the school’s trophy cabinet.

A huge thank you for the support of the OW team members and well done to the school. The Trophy surely must be coming home next year!