Saturday 13 September saw the continuation of the old and, in recent years, increasingly fierce, rivalry between
Warwick and Solihull. An annual tradition, the old boys’ game is often a strong contest, even though many of players have long since given up competitive rugby!

Memories from the past few encounters in the Daily Mail and Nat West Cups were fresh in our minds. OWs started shakily, conceding three tries. The Warwick tenacity began to shine through but, despite a terrific comeback with two tries, it was too little too late.

It was a highly enjoyable day to bask in the sun and catch up over a curry and beer, while also running off a few summer pounds! If you’re interested in playing for OWs please contact Joe Blake - blakeyj@hotmail.co.uk. 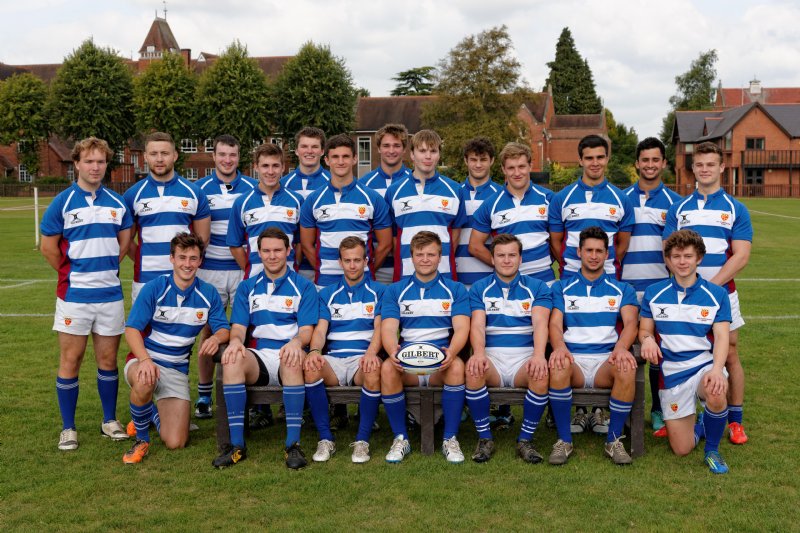