With thanks to Rob Pomfret.

Old Warwickians emerged victorious in the 2015 annual Reeves & Partners Charity Hockey Shield in August. The event, organised by OW Rob Pomfret, raised £1,000 for the Heart of England Community Foundation. The Foundation manages a variety of funds which are given as small grants to local groups and projects which are mostly volunteer led. 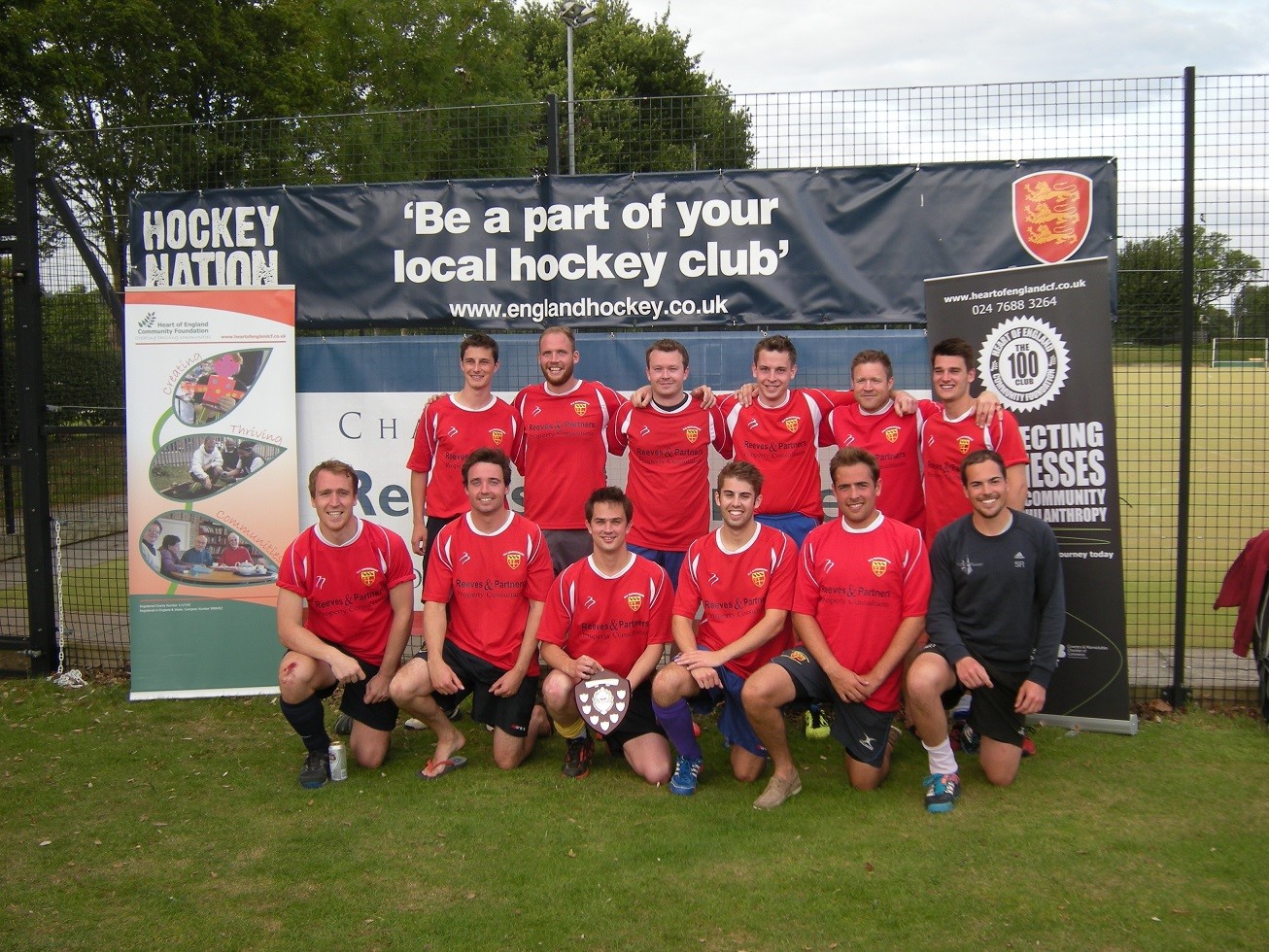 Old Warwickians maintained their grip on the annual Strover Shield, defeating the old boys’ team from Solihull School 6-4 in September. The match is named after John Strover, Warwick School headmaster 1977-88, who represented Great Britain in hockey at the 1956 Melbourne Olympics.

In a topsy-turvy match, OWs surged to a quick two goal lead, only for mistakes to gift Old Silhillians back into the match. In a scrappy second half, OWs kept their composure to make it a hat trick of Strover Shield wins, with OW goals from Max Jennings (2), Rob Pomfret, George Toms, John MacDonald and Tim Brown.