Annual Thames Hare and Hounds Alumni Race, Wimbledon Common
OWs enter a team in the annual inter-schools alumni race, every December, over Wimbledon Common.
If you would like to run and join the OW cross country team (we can enter a team of unlimited runners as long as they are OWs) please contact Anne Douglas: a.douglas@warwickschool.org. 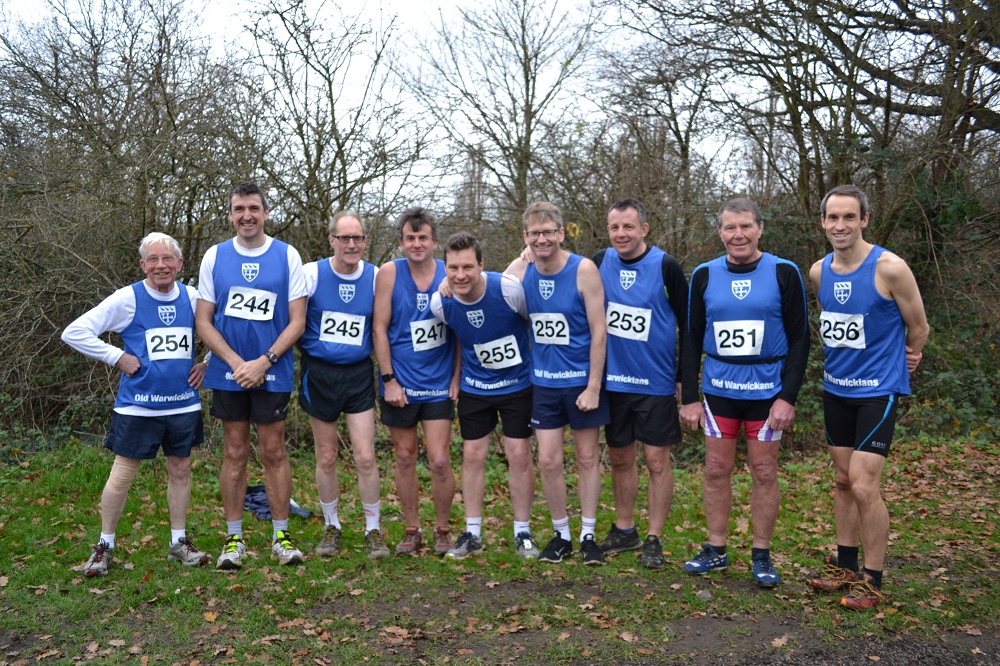 We may enter a team of unlimited numbers, but they must all be genuine alumni of Warwick School. Guest runners are welcome – whether partners, friends, parents, staff, current pupils, children, grandchildren – but cannot score as part of our team. The event is gender neutral.

There will be four team competitions within the race -