Ian Macvie would be delighted to hear from any old boys interested in playing for the OW tennis team for their annual encounter against the school. Please Email Ian: macvie3@yahoo.co.uk.

2022 OW Tennis
The annual OWs vs School tennis match reconvened after an absence of two years. After the first rubbers the match tied at 1-1. OWs secured a win in the championship tie-break and enjoyed retiring to the pavilion to join the cricketers and 2020 leavers.

2019 OW Tennis
OWs vs. School, 6 July 2019
On an overcast and occasionally rainy afternoon, School defeated OWs by 6 games to 3 in the annual tennis encounter.: 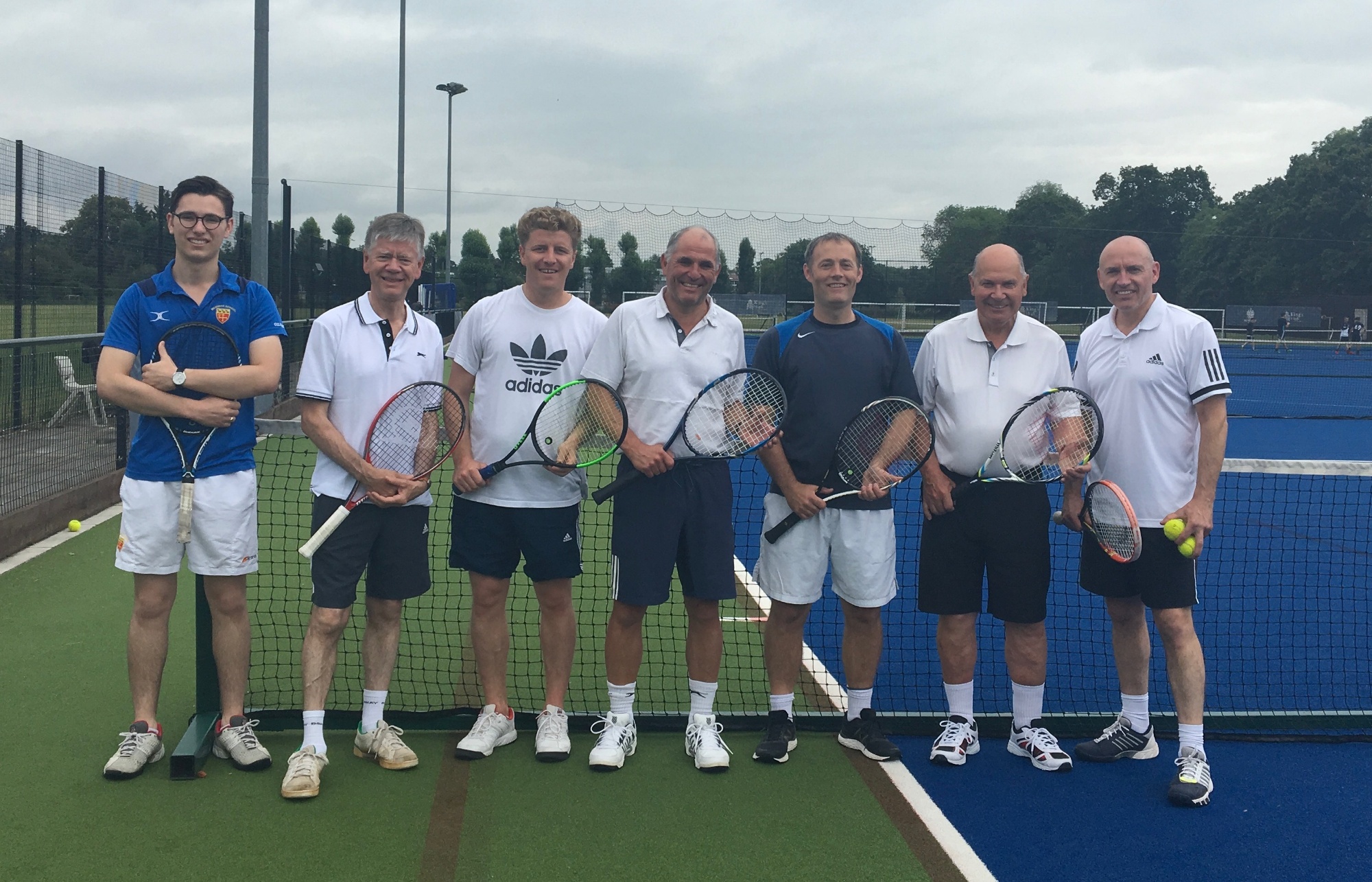 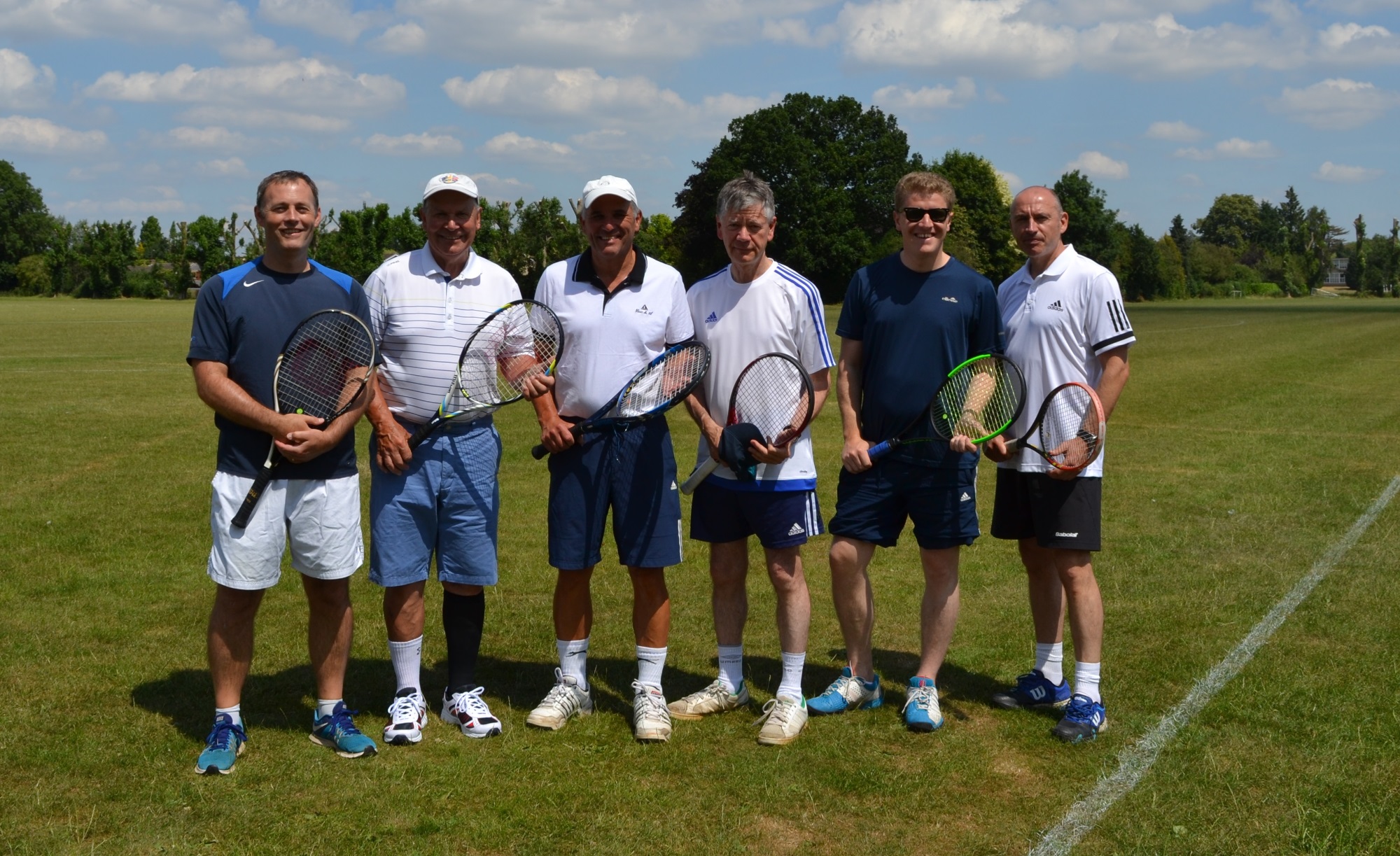 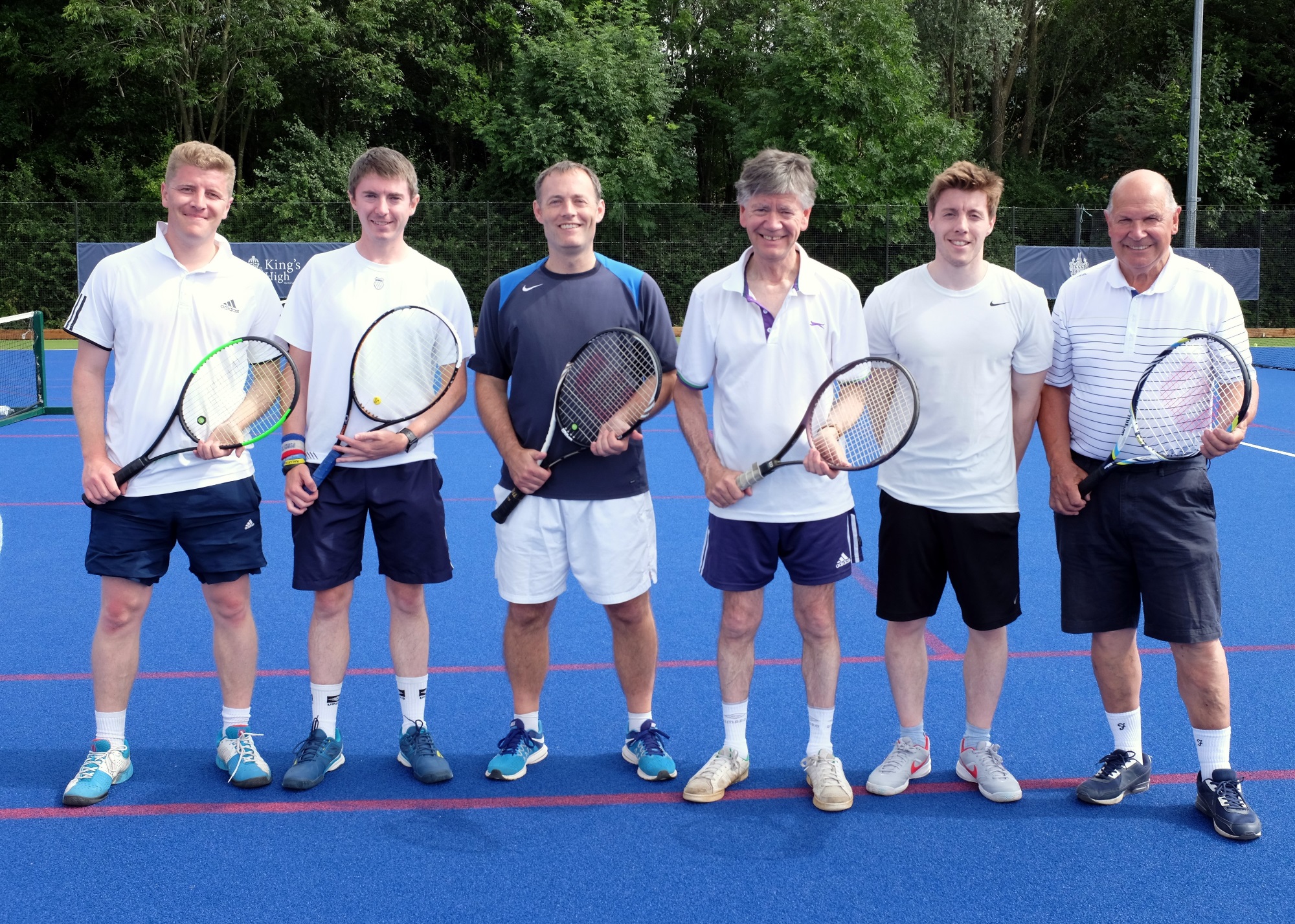 OWs won 7-2 in their annual match against the school. 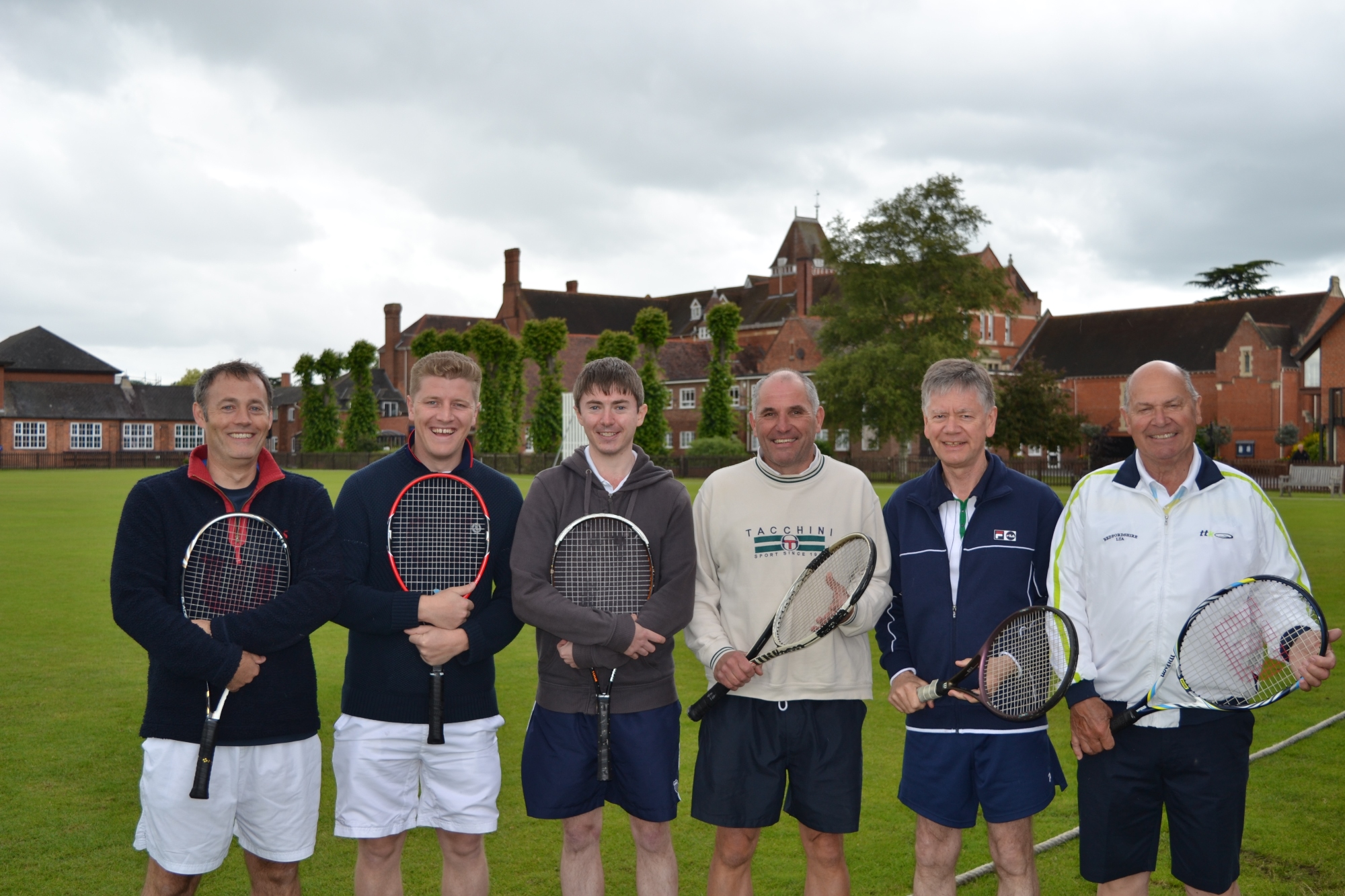 Amid heavy showers, OWs triumphed 6-3 in the 2016 encounter vs. school. 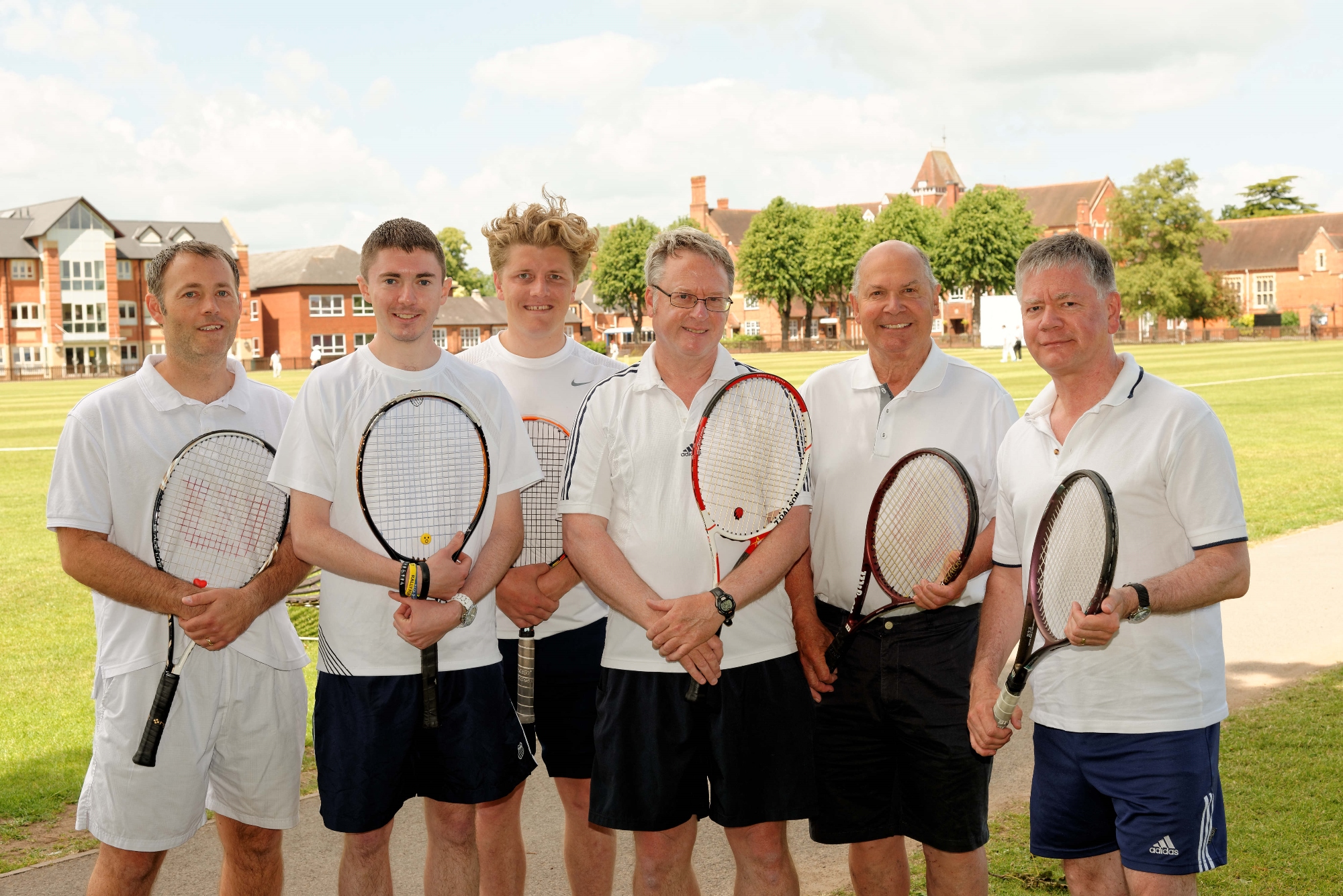 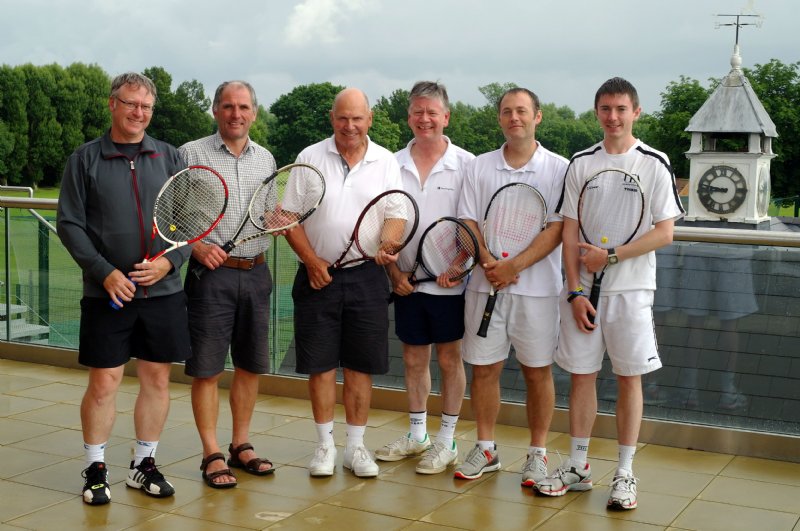 The annual OW tennis match against the School on 28 June was completed despite the rainy conditions. OWs came out on top by seven rubbers to two. 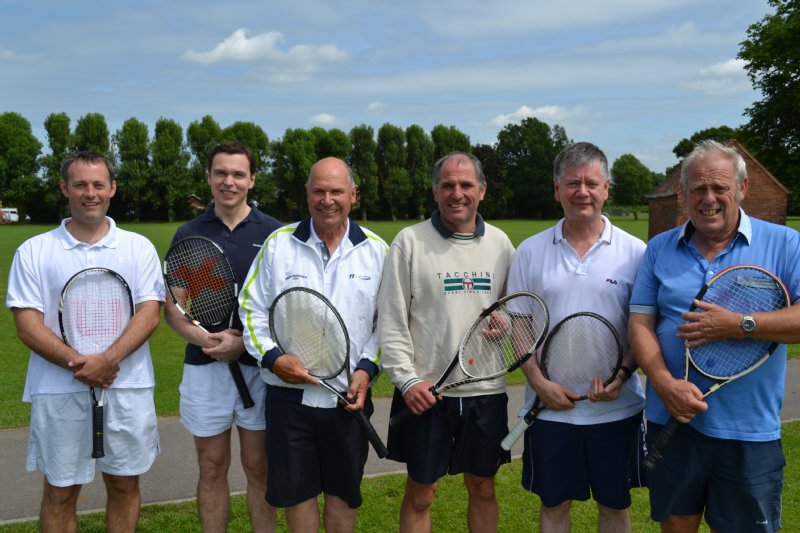 A sunny afternoon provided ideal conditions for the 2013 school vs. OWs tennis match on 29 June. All matches were hard-fought, but in the end the greater experience of the old boys prevailed and the OW team won 6-3. This was the first win against the school for several years.

2012 OW Tennis
Thanks to Ian Macvie and other OW tennis players who were due to play the annual OW match against the school on 7 July. The match had to be cancelled due to very wet weather. 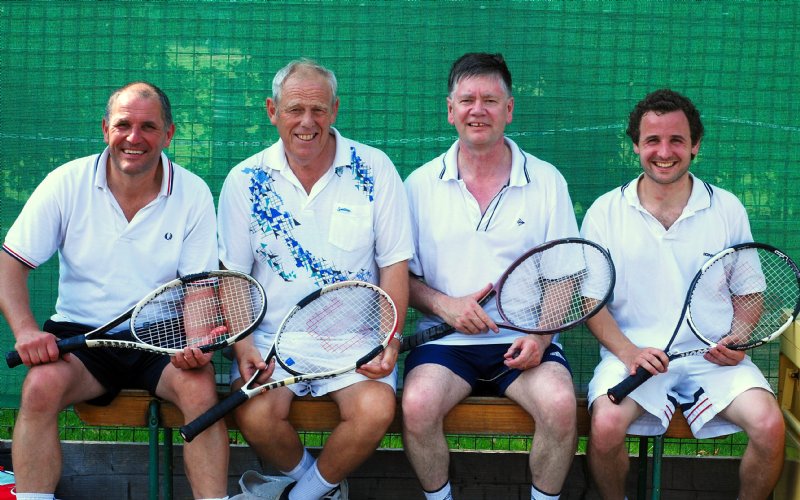 The 2010 OWs vs School annual tennis match took place on Saturday 26 June 2010. On a very hot, sunny afternoon OWs lost 0-4 to a strong boys team. Both OW pairs came back strongly in their second rubbers, only to be thwarted in the closing stages of each set.
Team l-r: Mark Wilson, Cliff Daniel, Ian Wilson and Christopher Wilson. 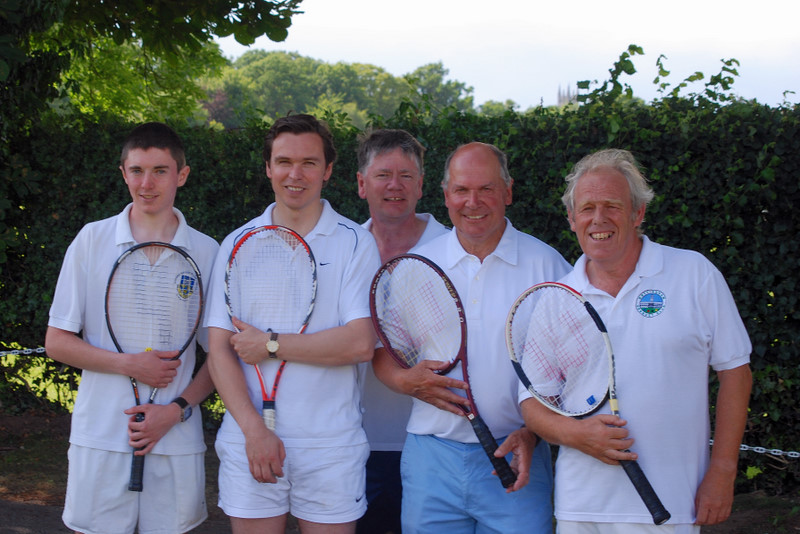 The annual OWs vs School tennis match took place in 2009 on Sat 4 July. A team of six OWs enjoyed a sunny afternoon’s tennis, losing by 7 rubbers to 2.