The late Victorian era was initially one of success and growth. A Junior Department (now the Junior School) was opened in 1889, and even a chemistry laboratory was constructed. The number of pupils reached 135 (with six staff) in 1885, and 168 ten years later.
Also at this time: 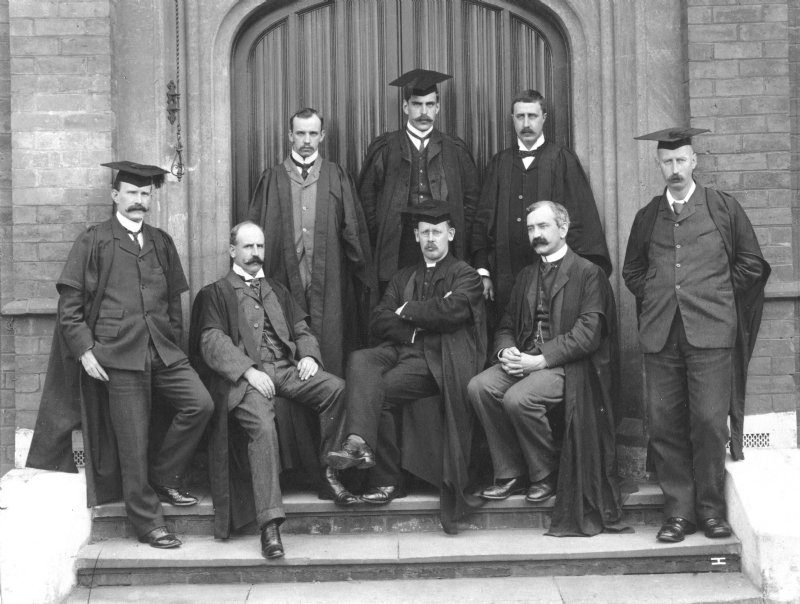 The years 1896 to 1906 were ones of increasing crisis for the school, however, culminating in its economic collapse and temporary closure, the flight of the headmaster, the sacking of all the staff, the withdrawal of most of the boys and a merger with the King's Middle School in 1906.

However, there were some positive achievements during this troubled decade: