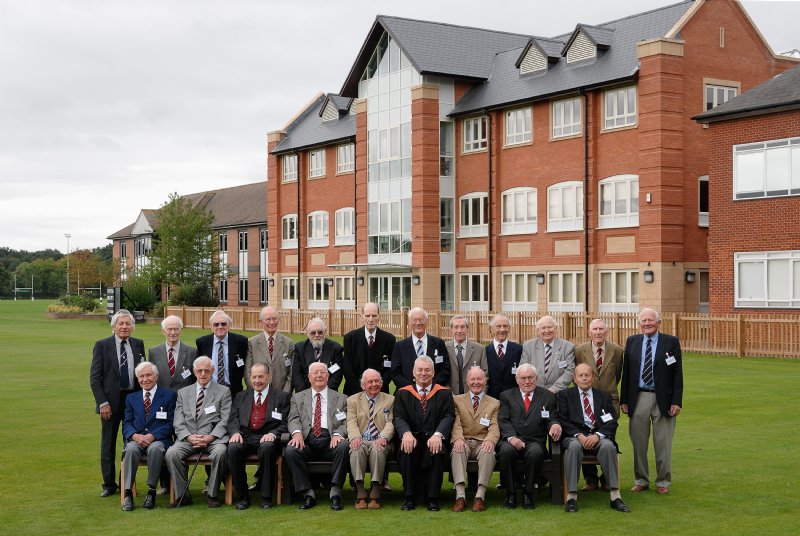 On Sat 5 September 2009 twenty Old Warwickians who were at school in the 1920s and 1930s were warmly welcomed back to school by Head Master Edward Halse. For many it was a moving and emotional experience as they had not been back to the school or seen one another for many years.

The OWs witnessed the formal opening of the new Warwick School Museum by the Head Master before enjoying a celebratory lunch in the Pyne Room where they shared anecdotes and memories about their time at school in the 1930s.

The Warwick School Museum, in the small classroom nearest the chapel, tells the Warwick School story and displays a number of important letters, photographs and documents from the school archives. Archives on display include the oldest surviving school list from 1881, an autographed manuscript of the first Warwick School song of 1892, details of famous old boy John Masefield, Poet Laureate in the 1930s and the electric clock which rang the school bell for some 30 years from the 1960s onwards.

Click here to see a further selection of images from the day.