After a tight opening, the floodgates opened in a free-flowing second half. Tim Brown ended up scoring five, Max Jennings picked up two, and David McNee and Ian Reynolds grabbed one each. 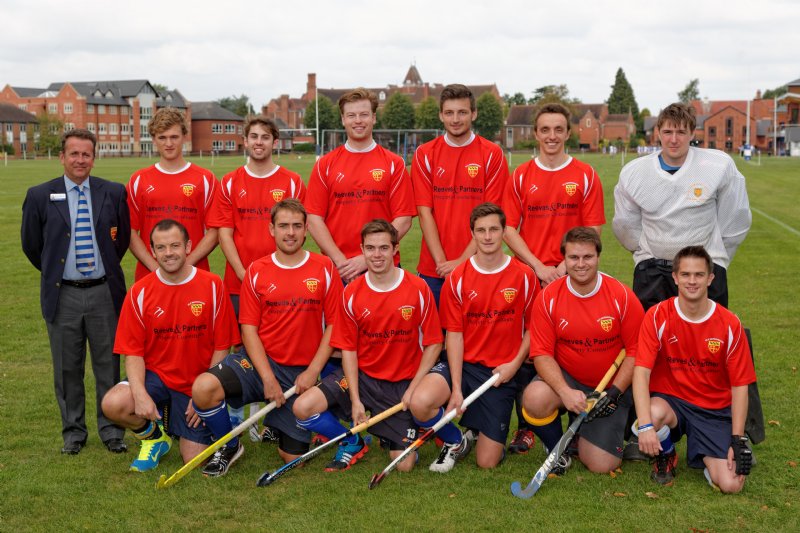 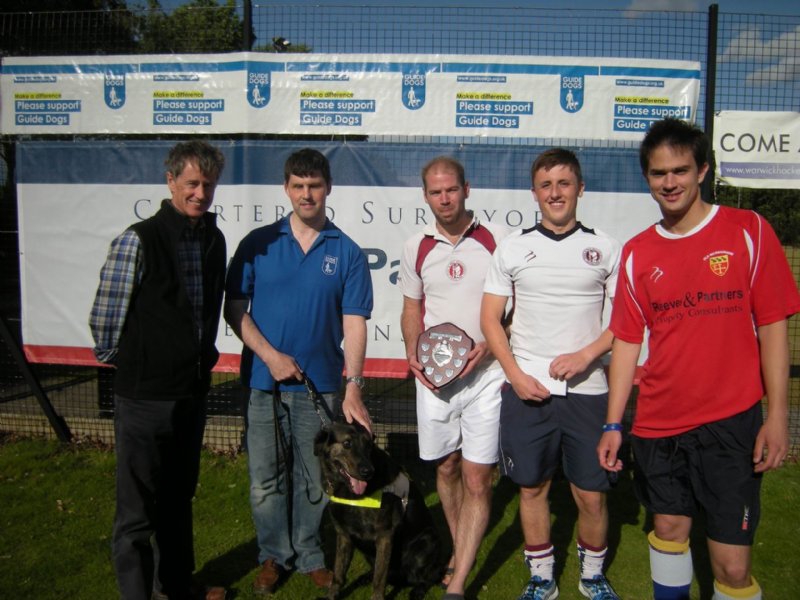