The National Space Centre
Saturday 6 May 2017

Broadcasting live from a space shuttle, OWA President Julian Marcus (WS 1971-79) became the first Old Warwickian in space (as far as we know!). This year’s President’s Dinner, at the National Space Centre on 6 May, was a ground-breaking event in the history of OW dinners.

Over 80 OWs and guests enjoyed a champagne reception in the Rocket Tower, before taking their seats in the Planetarium for an amazing voyage through the eyes of an astronaut today. A four course dinner was enjoyed in The Hub. Head Master Gus Lock highlighted some of the school’s achievements and developments and toasted the Old Warwickian Association. Gus then spoke live to Julian, in the Command Module of a shuttle ‘en route to space’.

With anecdotes from his life as a vet, Julian thanked his family, OWs and the school for their tremendous support. He spoke fondly about his time at Warwick School, which had been a great launching pad for his career. He said how honoured and humbled he was to be OWA President and emphasised the fantastic community spirit of the OWA. After dinner OWs had the great opportunity to explore six interactive galleries which cover space flight, astronomy and cosmology. Click here to see a selection of images from the evening. 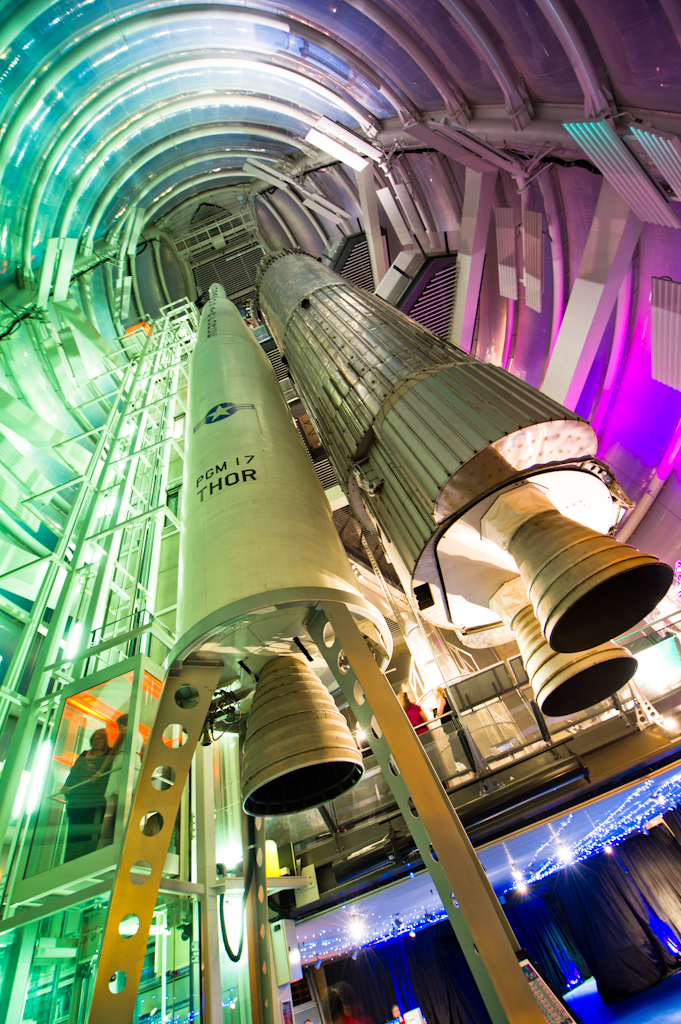 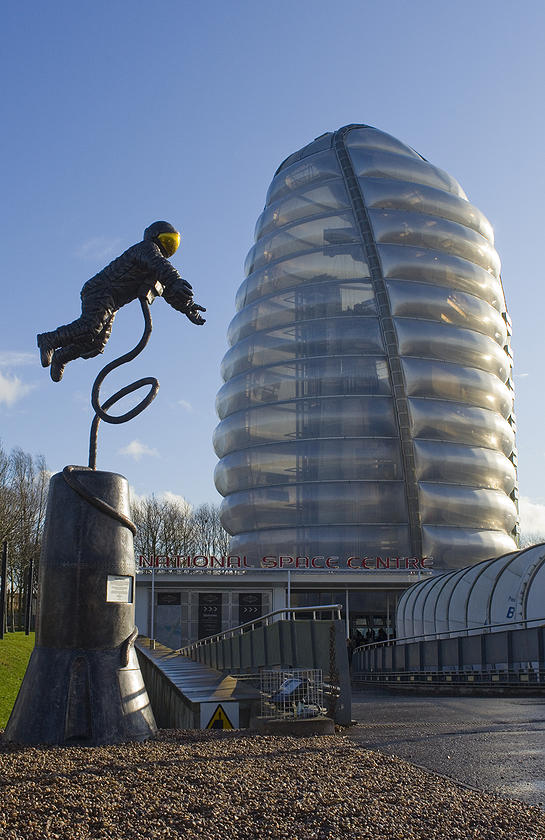