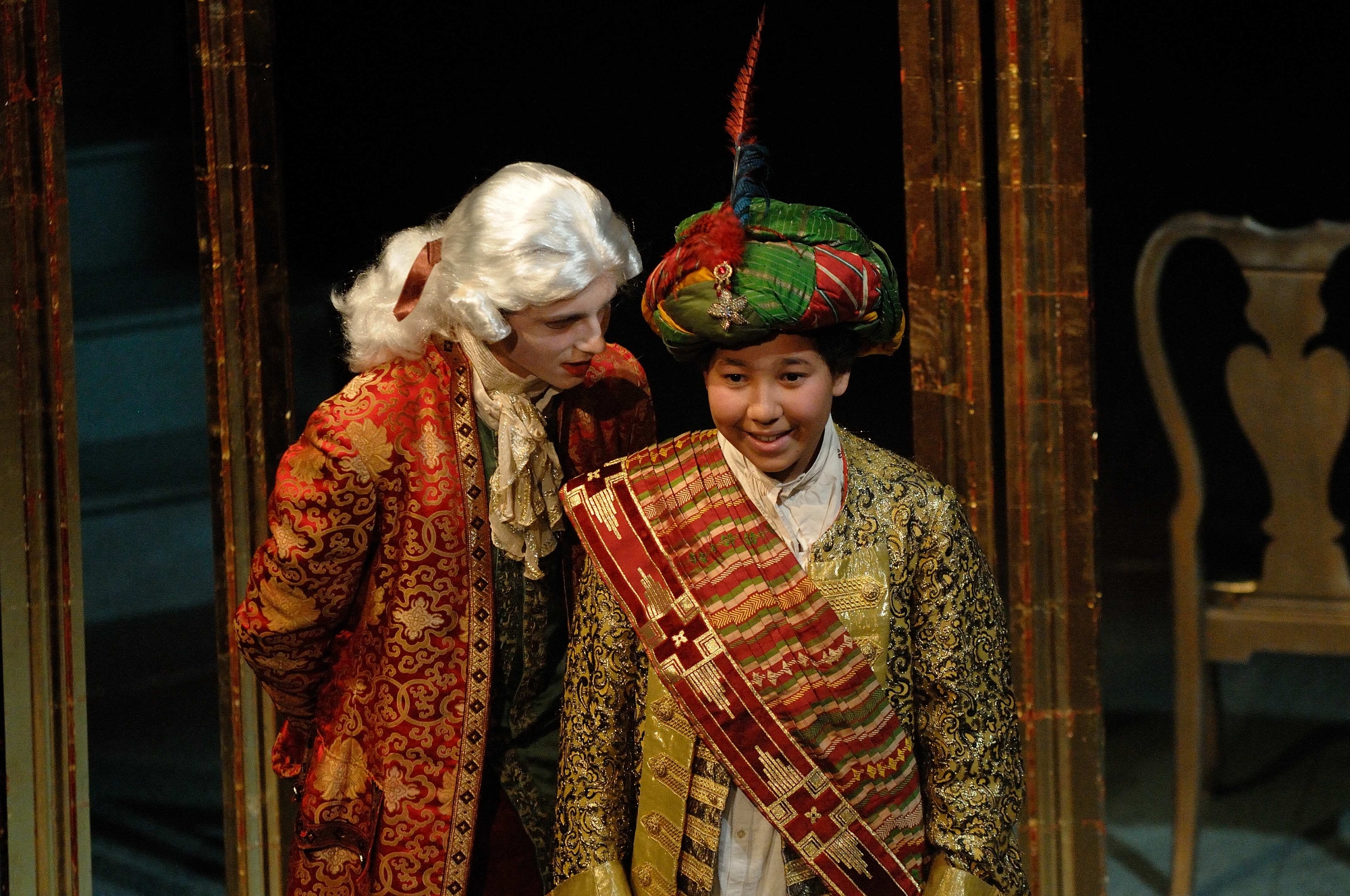 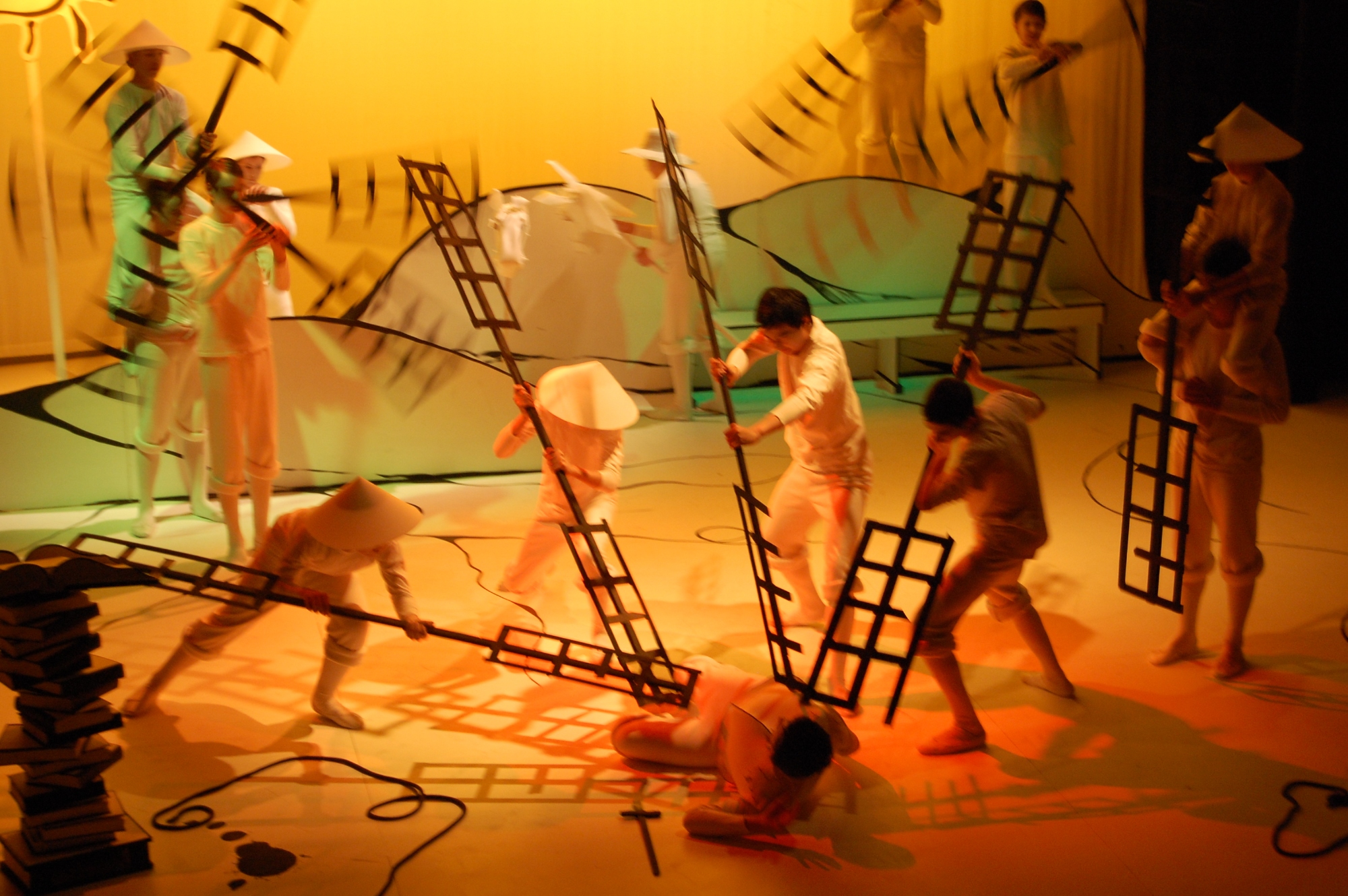 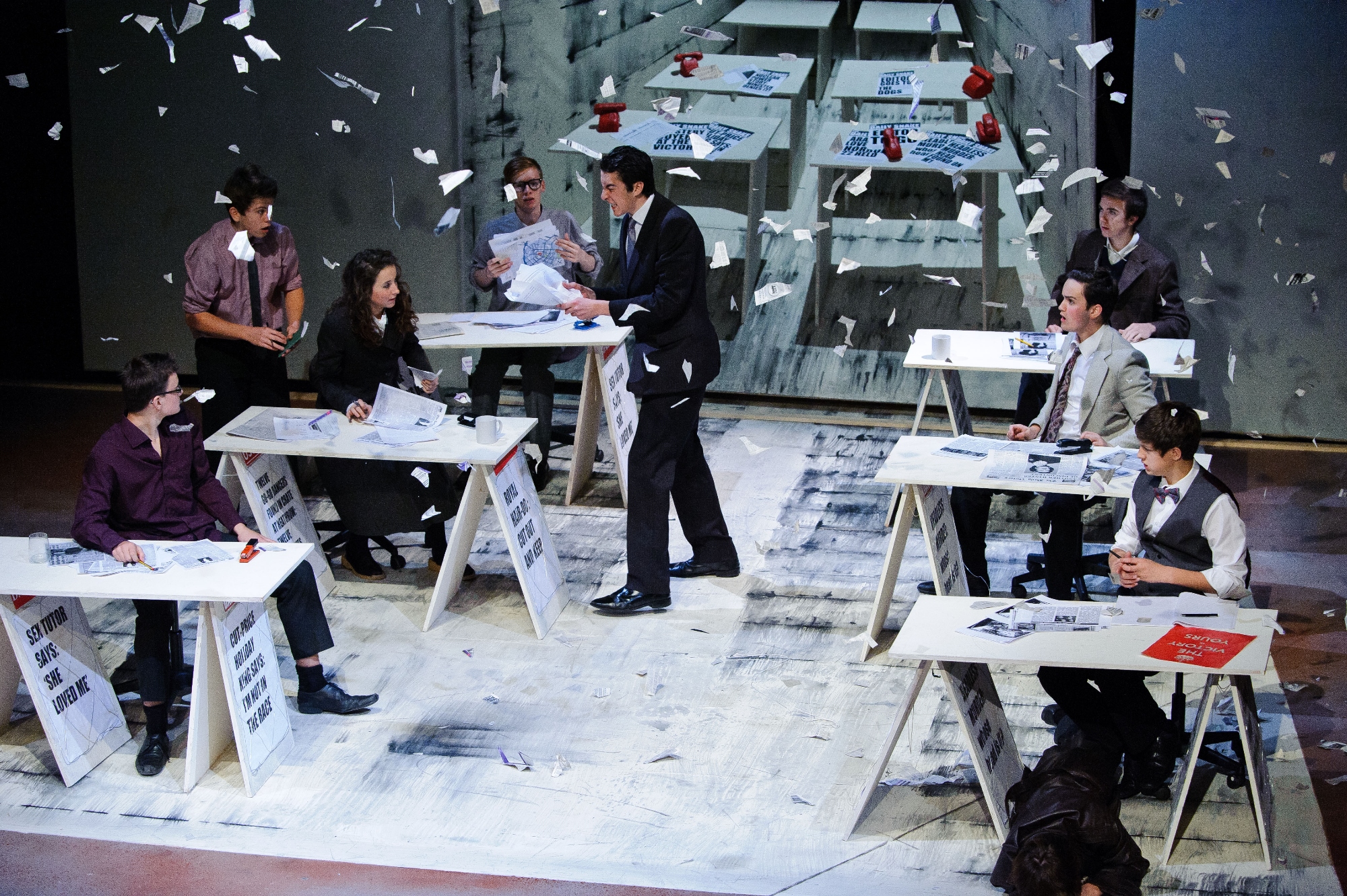 Big Hand, the new OW and OG Drama Society, was launched by Warwick and King’s High Drama departments in the Bridge House Theatre on 4 March 2016.

The Society is especially for those who have either completed AS or A Level Drama or been part of any of the many productions completed over the years. We are keen to build a membership who will gather from time-to-time, with the opportunity to attend shows in the Bridge House Theatre, enjoy some informal networking and share and develop new creative projects.

The launch took place before and after a performance of Gargantua – our 2016 entry for the National Theatre Connections 500 Festival. Gargantua told the hugely comic story of a 200ft baby and the damage caused as he is both admired by fanatics but hunted by the military seeking the ultimate weapon.

Any OWs who would like to be a part of or kept informed about Big Hand should email Mike Perry, Head of Drama at Warwick School - m.perry@warwickschool.org.